After a lifetime of watching Hamlet performed in several languages I still find myself wondering what does “to be or not to be” mean? Yes, I realize that Hamlet is pondering suicide. But could he have asked a better question that would have yielded a better result? 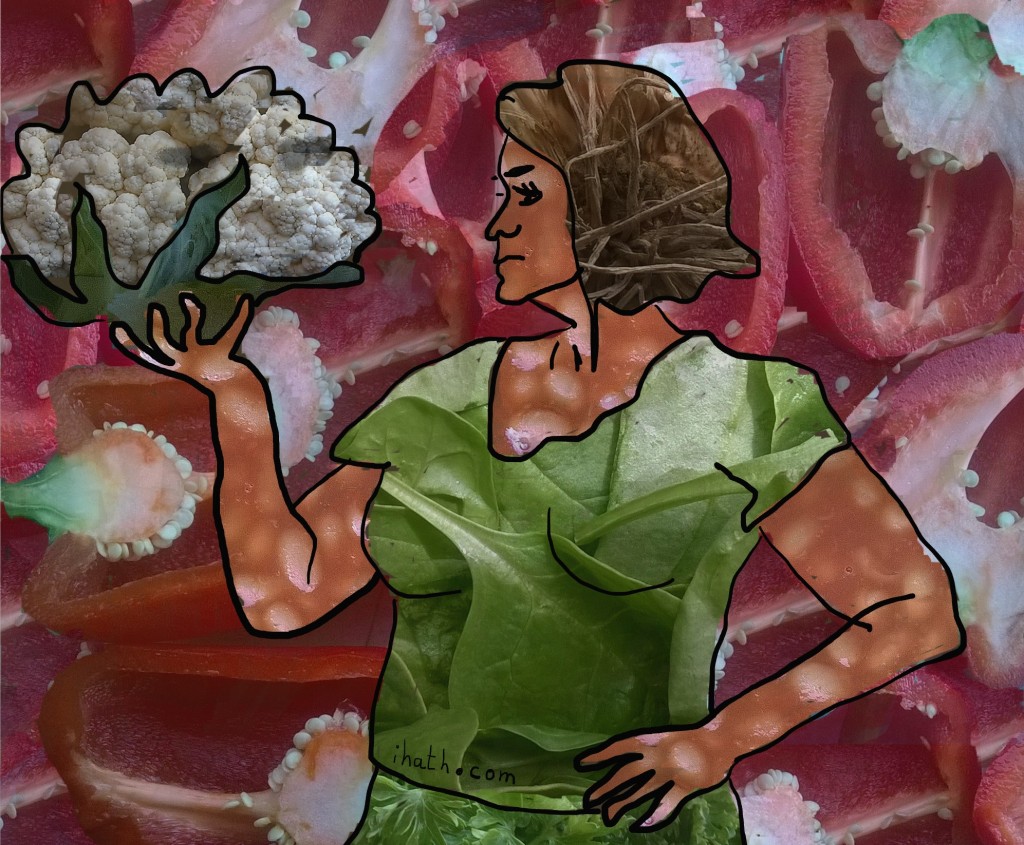 It doth confound the sense. Of all the plays in the world, why does Hamlet has such a hold over me? Each time I watched it performed I gleaned a new shade of meaning. With each movie rendition, I am dazzled by nuance. And yet despite the repeated viewings spanning a life time, I continue to feel that its true meaning eludes me.

Everybody dies in the end. Not even a joke. Even for a tragedy …. it is over the top tragic. What could Hamlet have done differently to alter the outcome when he asked “to be or not to be?”. Should he simply walk away. start his soliloquy with

“Be and let be.
I have no questions.”

Perhaps he should seek mindless revenge, instead of “to be or not to be?” she should have said.

“I be. You don’t have to be.
I will ask questions later.”

Somehow, that doesn’t feel right either. Surely that can’t be the answer.

And what’s up with Polonius? Is he a fool? Or is he a wise man. He has one of the most wise lines ever written. Ever.

“This above all: to thine own self be true.”

My fascination started at age 8. The Kuwaiti TV broadcast a black and white Russian movie of Hamlet with Arabic subtitles. I wasn’t able to read the subtitles fast enough, so my mother explained to me the summary of the plot. With nothing but the outline of the story explained to me, I was totally mesmerized. Each scene earnest. Complex. Little did I know that I would be captivated for life. The 1964 Grigori Kozintsev production remains my favorite Hamlet movie to this day. And I have seen them all. At least all that I could get my hands on. The Russian version of the “to be or not to be” soliloquy is the best of all of them.

What is it that fascinates me so much? Is it the fact that there is a play within a play? A literary device from the Arabian nights. Is it Ophelia? —the least devout of Shakespeare’s love interest female personas. Or is it those fantastical mommy issues that Hamlet suffers from?

A few years ago, I attended a Hamlet production in a small intimate venue. The seat next to me was empty. Right in the scene where Hamlet is pretending to be crazy and having a conversation with Polonius. The part where he says :”words, words, words”. Hamlet sat in the seat next to me. Tapped my hand with his finger to get my attention and spoke staring right into my eyes. No it wasn’t the actor playing Hamlet speaking to me. It was Hamlet. Only Hamlet speaking directly to me. Chills went up and down my spine. Wow! Hamlet spoke to me.