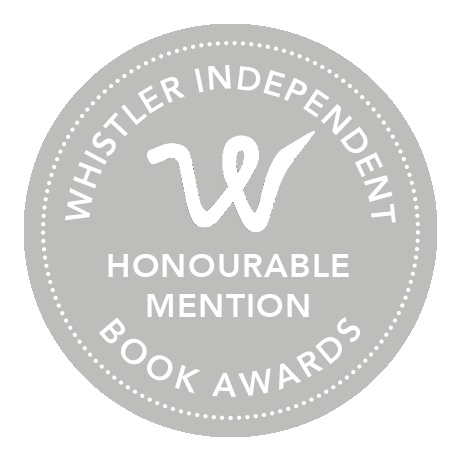 The Whistler Independent Book Awards has announced it’s long list for 2016. My novel, Graffiti Hack, has received an honourable mention.

Self publishing a novel, for me, is to dare to dream a grand dream then stuffing it into a tiny container. Like stuffing a jinni into an oil lamb. It is like creating a vibrant painting in a rainbow of colors on a single grain of rice. Then tossing it into the ocean. Hoping that the waves of serendipity will carry it within the reach of a stranger. Who will pick up a random grain of rice and look at it through a magnifying glass?

It’s an act that requires belief in oneself. Belief in a random stranger. Belief in chance which we can neither measure nor comprehend.

Self-publishing opens up the possibility for an author to use creativity in writing a story, formatting the book and cover design. The same imagination that went into crafting the characters and settings can be later used in finding a way to sell and market the novel. We have only scratched the surface on what is possible. From interesting ways the digital and physical world will interact together. To funky ways future authors shall format their books. A book as a work of art. A book as an experience. All are up for grabs for us to re-imagine. It is very exiting for me to be standing here witnessing all this and participating in it in my own modest way.

A story is in the eye of the beholder.

I feel like the storyteller of Baghdad. The world is changing all around us. Technologically. Culturally. We must look to the four corners of the earth for inspiration. We must study current trends and penetrate to the soul of our society. Then we process our discoveries through the prism of our imagination to produce a story that the reader identifies with on an individual level. Those of us who succeed shall be hailed as heroes. There is no more nobler pursuit and no more difficult task. Thinking about this terrifies me until I tremble like a leaf tossed by wind. At the same time it excites me until I want to dance circles around the globe.

It is electrifying to witness that somebody chose to pickup a magnifying glass to look at my random grain of rice. I encourage you to look through the long list of books, pick one and let a million wild ideas bloom. 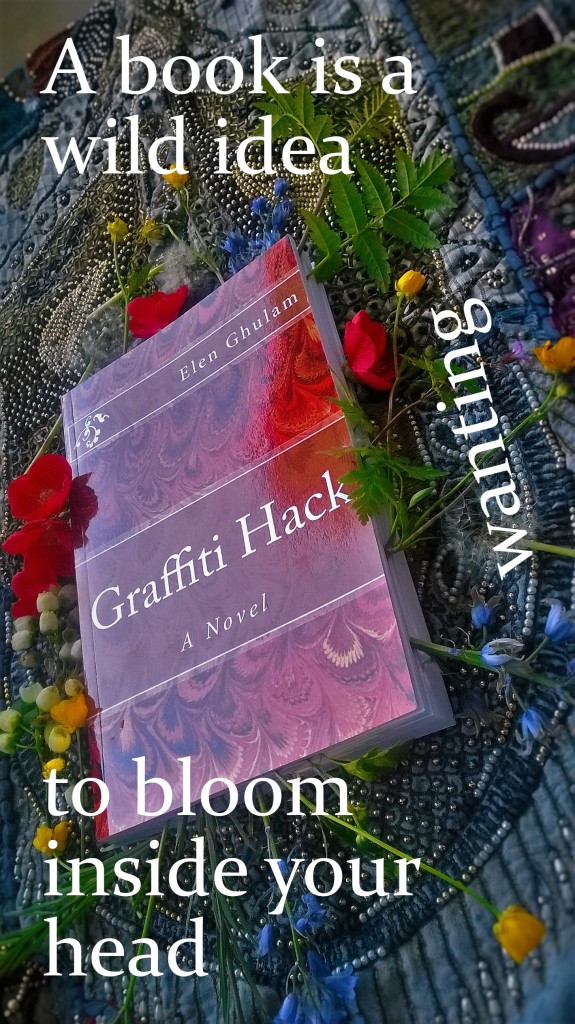